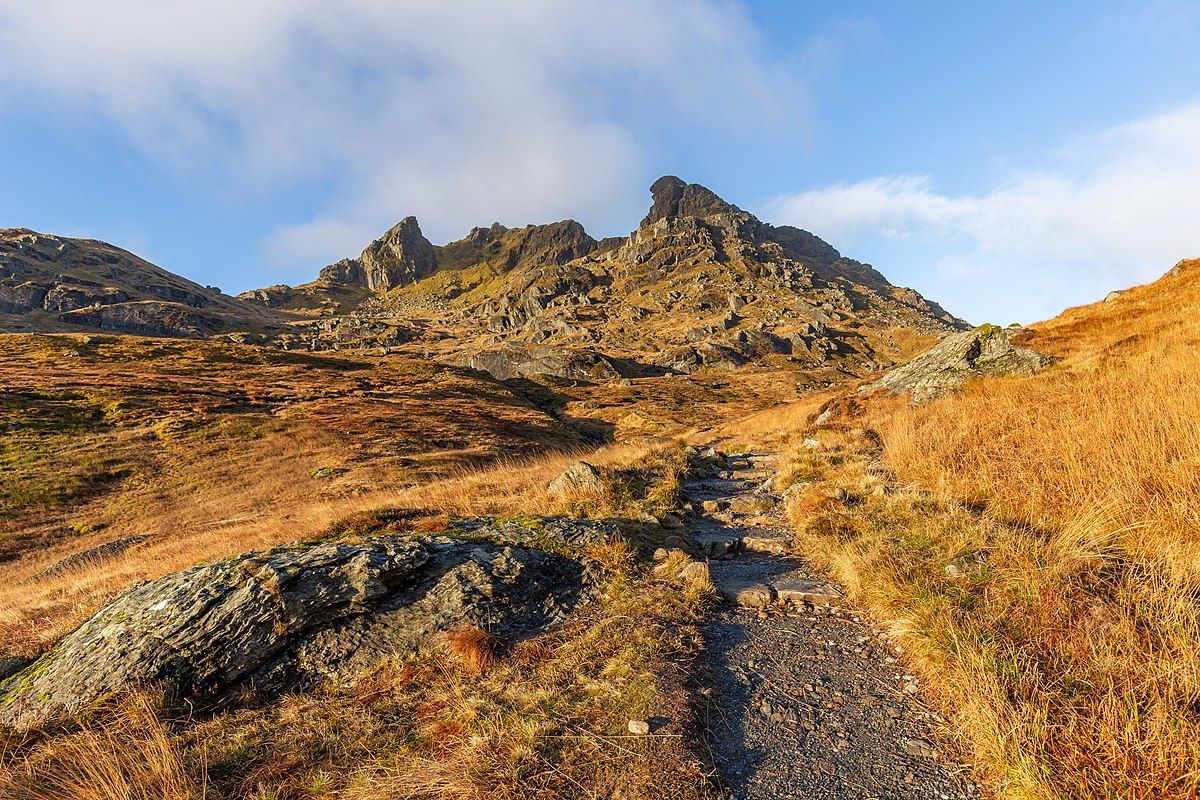 September was busy - and not just with the waves of strikes here in the UK. The Anti-Capitalist Book Of Fashion is officially launched and out in the world. Book touring meant meeting lots of new people, visiting cool venues to talk degrowth, democracy and decolonisation, and many hours on trains complete with station dinners.

It's also been a month that felt like a climate branding arms-race, so that is the topic of this month's newsletter:

The summer started with climate arsonist Shein announcing it would solve textile waste with a donation to charity. It has ended with Boohoo, Patagonia, and Coca-Cola competing to outdo each other with ever-bolder statements.

Boohoo spent its PR money killing satire by hiring a Kardashian to be its sustainability ambassador. Not to be outdone, Patagonia made the news by saying the earth was now its ‘only shareholder’ with the company given away to a charitable trust that will use any profit not reinvested in the business to fight climate change. Coca-Cola then pushed to the front with the announcement that it is sponsoring COP27, the United Nations Climate Change Conference taking place in Egypt this November.

Does anyone else get the feeling that if we are not careful the fight for climate justice will be transformed into a series of branded announcements, each one more ludicrous than the last?

This situation prompted me to re-visit Naomi Klein’s classic book No Logo. The book begins with the mid-twentieth century transformation of advertising and branding into a ‘spiritual’ practice, with agencies racing towards a ‘psychological/anthropological examination of what brands mean to culture and to people’s lives.’ The aim of the game was to make brands conjure up a feeling – of comfort, aspiration, achievement etc because: ‘corporations may manufacture products, but what consumers buy are brands.’

No Logo quotes an ad executive discussing Nike and Starbucks: ‘A great brand raises the bar – it adds a greater sense of purpose to the experience, whether its the challenge to do your best in sport and fitness or the affirmation that the cup of coffee you’re drinking really matters.’

So how can we use the idea of branding as ‘corporate transcendence’ to understand this past month? If we allow these announcements to have their intended impact, a polyester dress, a waterproof jacket, or a bottle of brown sugary water are no longer just mediocre products, but elevated symbols of caring for the planet, selflessness and ‘doing the right thing’.

Klein writes that ‘The brand builders conquered and a new consensus was born: the products that will flourish in the future will be the ones presented not as “commodities” but as concepts: the brand as experience, as lifestyle.’ Brands who make climate-related announcements want to ensure they are on the list of flourishers, while neatly reassuring us that everything can stay the same – shop for coke and parkas to save the world.

With Patagonia founder Yvon Chouinard being Climate Santa, replete with glowing write-ups and social media applause, not everyone will like Patagonia being included here. It’s easy to critique cheap brands like Boohoo and Coke but Patagonia sell at a higher, ‘more respectable’ price point. And yet they belong on this list. Outdoor-clothing corporations are branding experts – exploiting our innate connection with the land and everything that is good and green. They promise to get us closer to nature while destroying it with global production lines that churn out items like glued leather boots that are incredibly difficult to recycle and down jackets stuffed with the feathers of dead geese. (Why do people hike to marvel at birds while wearing jackets stuffed full of other dead birds?)

As has been pointed out, Patagonia has form in convincing people that they produce clothing to save the planet – their 2012 Don’t buy this jacket campaign boosted sales by 30 percent. Yet there are serious questions that need answering – are we supposed to forgive Patagonia, along with Walmart, for creating the junk science of the Higg Materials Sustainability Index to greenwash fossil fuel manufacturing for the fashion industry? Do we shut our eyes to the Chouinard family paying only $17.5 million in tax, when a transfer of this nature should incur a tax bill of $1.2 billion? Do we accept the secrecy surrounding this deal and yet more unaccountability in fashion? Are we supposed to ignore the fact that 75% of workers in Patagonia’s supply chains are not being paid a living wage? Chouinard might be able to say ‘oops, I hate being a billionaire,’ but you can rest assured the workers in his supply chains dislike being underpaid and poor a lot more.

Where I do agree with what Chouinard has done it is because billionaires should be made to feel so unpopular that they stop hoarding their wealth and give it back without a fight. I remain sceptical, however, that resources stolen from the labour of the exploited and from the depleted natural resources of this planet, count as a ‘gift.’

Charity cannot plug the gaps of this system or deliver climate justice. Charity neither enshrines the right of individuals to a safe, fulfilling life nor the duty of states to deliver this. Living at the whim of the rich also means any gains can be taken away in an instant. Rather than applaud handouts, we must insist on a rights based approach – not a charity based one. This means we can link the struggle for climate justice to other rights-based struggles like that of a living wage for garment workers or colonial reparations.

Companies like Boohoo, Coca-Cola and Patagonia exist because of the imbalance of corporate power, lack of global legislation and proper taxation. Their announcements, whether you agree with them or not, will not make capitalism just. In a system built upon with exploitation and environmental destruction, surface modifications amid endless production are simply not enough.

These are some of the things I am keeping my eye on in the industry right now. But before we begin, here's a petition calling for Coca-cola to be removed as Cop27 sponsors.

Lastly, a few bits of news about TACBOF - there have been good reviews in both The Independent and Socialist Worker. Here are a few pics from launch events in Cardiff and Leeds, thank you so much to everyone who came out to support me and the book and to say hello!

If you'd like to help me as an author and further spread anti-capitalist ideas in fashion, please leave reviews and star ratings on sites like Goodreads, Hive, Amazon etc. It makes a huge difference and is very much appreciated. And of course, books, ebooks and audiobooks are available here.

I am grateful to you for reading, please forward this newsletter to anyone you think might be interested. I've already got some good ideas for a feature for next month, so see you then!