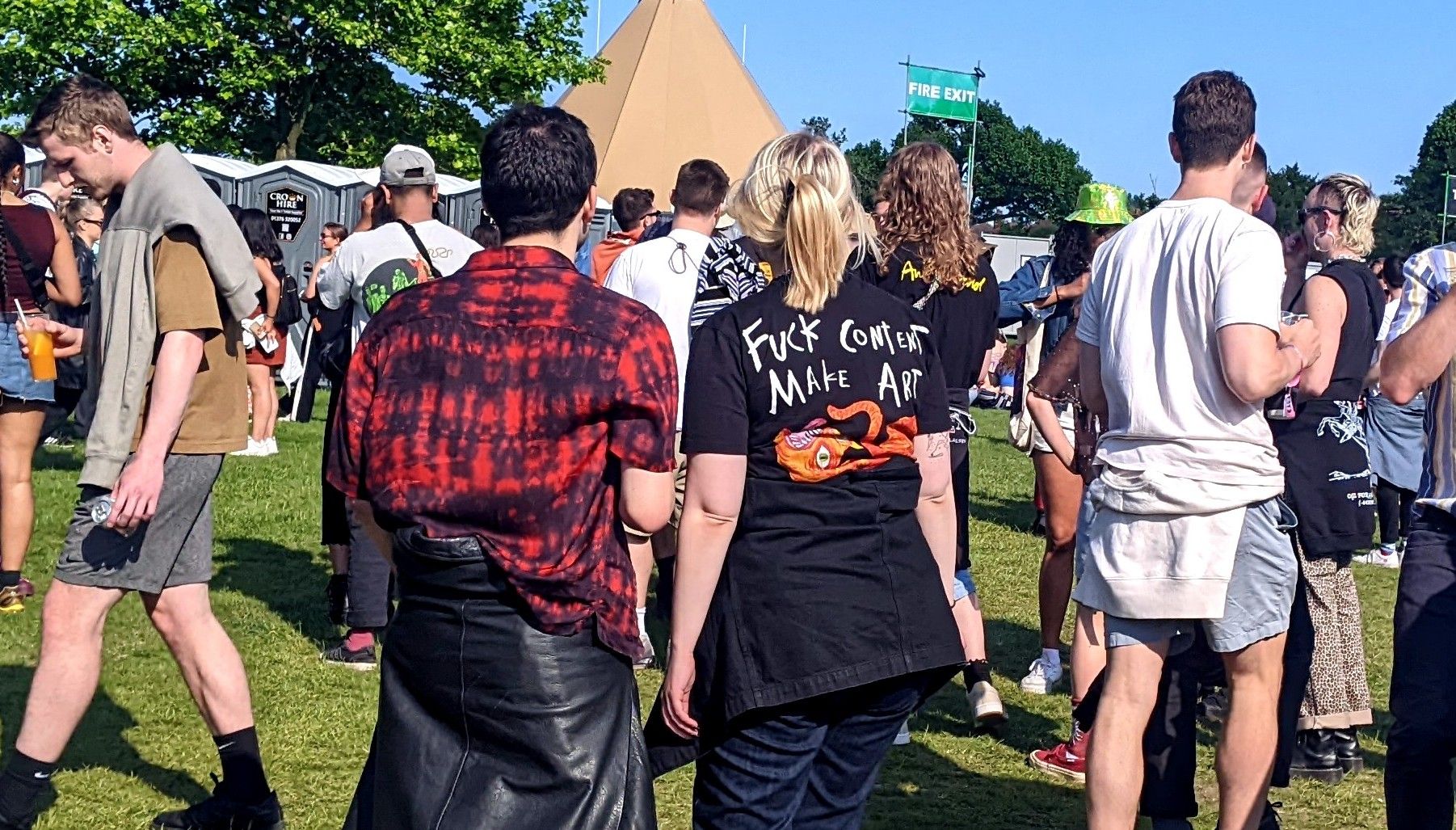 To start this newsletter I want to share something unusual - a three minute meditation on Hope by Irish poet and theologian Pádraig Ó Tuama which I heard on the radio this morning. In particular, he talks about Hope as defined by St Augustine: “Hope has two lovely daughters. Their names are anger and courage. Anger at the way things are, and courage to see that they do not remain this way.”

This is on my mind because the last two days have been blisteringly, scarily hot in London. The UK is very much catching up with a global context - last year 25 countries, including China, South Korea and Nigeria, set record high average temperatures. An additional ten countries, mostly in the Mediterranean, Middle East and North America, set new national heat records.

My almost tree-less street was very quiet yesterday. The two people I spoke with were a neighbour who was feeling doomed by politicians and business-as-usual, and an exhausted man working as a delivery driver who took a glass of icy water away in his van as he could not stop to drink. In both these interactions the air hurt the inside of my nostrils when I breathed in.

This is heat forged in the fires that burn fossil fuels. To stop burning our world, we must stop burning fossil fuels and for that world-changing, capitalism-defying decision we must cultivate hope, anger, and courage.

A month until TACBOF launches

The Anti-Capitalist Book Of Fashion (TACBOF!) is having its London launch on the 24th August at Waterstones on Tottenham Court Road. If you would like to come along, tickets are available HERE. I'm looking forward to getting stuck into fashion, climate, workers rights and anti-capitalism with Asad Rehman, Lucy Siegle, plus more special guests via video..!

I was also so happy to spend an evening discussing TACBOF with the brilliant Nandita Shivakumar and Yara Rodrigues Fowler. As Yara said: "What a joy to have been three women talking about fashion but actually really talking about trade-unionism and revolution!"

An ambitious campaign launched this week to get 1 million signatures from EU citizens to demand living wage legislation across the garment, textile and footwear sector. Clean Clothes Campaign are leading the biggest ever European campaign on living wages with the aim of securing concrete legislation (not voluntary schemes) to protect workers in the supply chains of any brand trading in the EU. Add your name to the petition here: https://www.goodclothesfairpay.eu/

As the economic crisis worsens, garment workers and their trade unions have been joining the enormous protests that saw the President's Palace and the Prime Minister's residence taken over by citizens.

Garments make up 51 per cent of Sri Lanka's foreign exports. The sector was relied upon to steer the country through the Covid crisis, with garment workers designated essential workers and sent to work in unsafe conditions for very little pay. Now that the economic crisis has reached historic levels, workers can no longer afford food or pay for transport to work. Campaigners are calling on brands to pay workers $28 a month as a survival payment.

The lack of a living wage means workers have no chance of saving for emergencies. One worker told the Asia Floor Wage Alliance:

"I do have not have any savings, even though I worked for luxury fashion brands for 15 years. I'm in severe debt since Covid-19. We can't face this economic crisis. We are going hungry & the fashion brands who benefited from our labour, must support us."

Making history with the Dindigul Agreement

The People's Archive of Rural India have written this important piece on the Dalit women trade unionists who are changing the industry in Tamil Nadu: https://ruralindiaonline.org/en/articles/when-dalit-women-united-in-dindigul/

Thank you for reading. I'm wishing you hope, anger, and courage for the month ahead.

p.s. If you'd like one more thing to read, I had this piece published by Writers Rebel - 'Un-fashioning the future.'

p.p.s. And finally - Yara Rodrigues Fowler's latest book has utterly captivated me - 'a sweeping novel about history, revolution, and love. In it we see sisterhood and queerness, and, perhaps, glimpse a better way to live.'